Malby Architects were appointed to design apartments for the top two floors of this existing office building in Waltham Cross which is owned by a private Client.

This involved applying for a change of use from office use to residential. Following on from this a planning application was submitted to carry out design work to the existing elevations to reflect the residential use and to re-model the roof and introduce new windows.

Due to a neighbouring listed building, height limits to the new roof were imposed which restricted the number of apartments being built. A total of 8 new apartments will be built on the 2 floors with a mix of one and two bedrooms. The new roof will be clad in zinc to compliment the existing brickwork and will have a lighter appearance to the existing slate roof.

Having been granted planning permission the project is due to start on site in September 2015 with a completion date of May 2016. 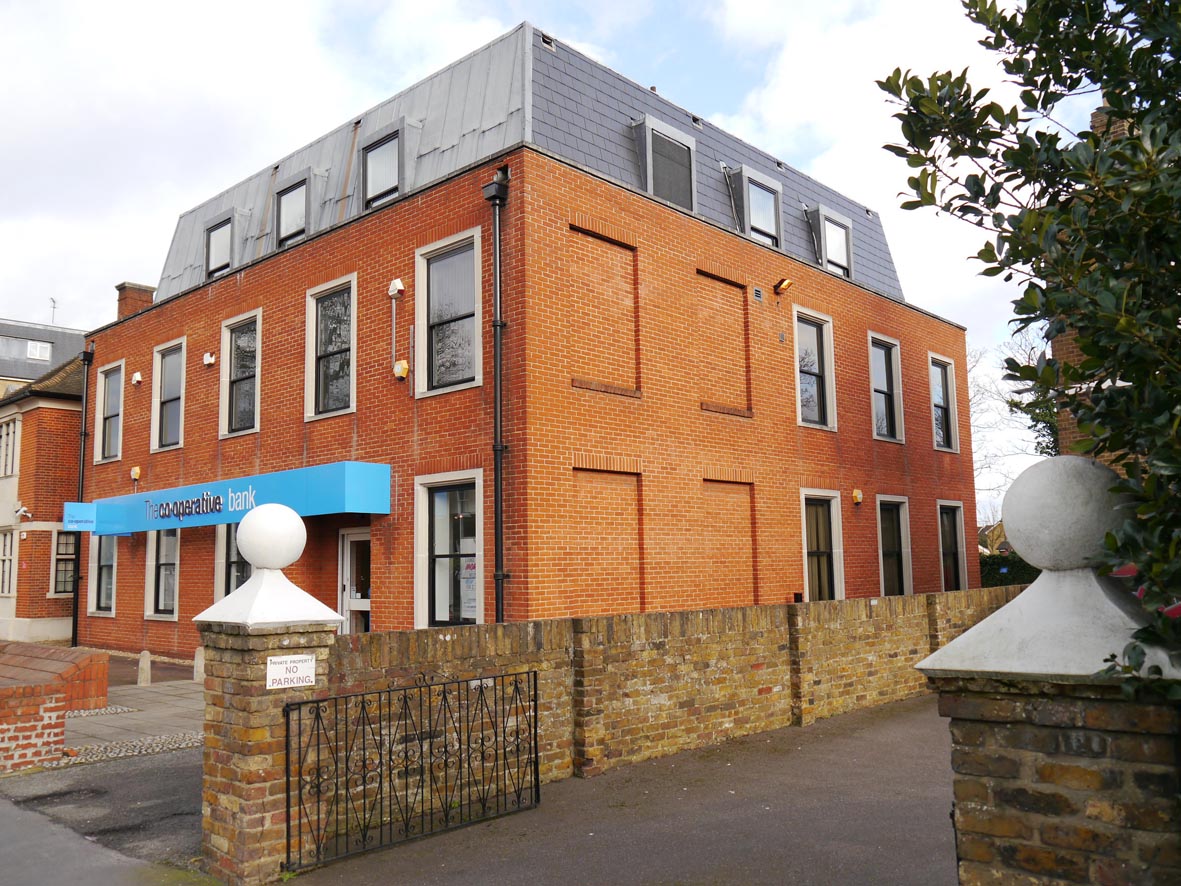 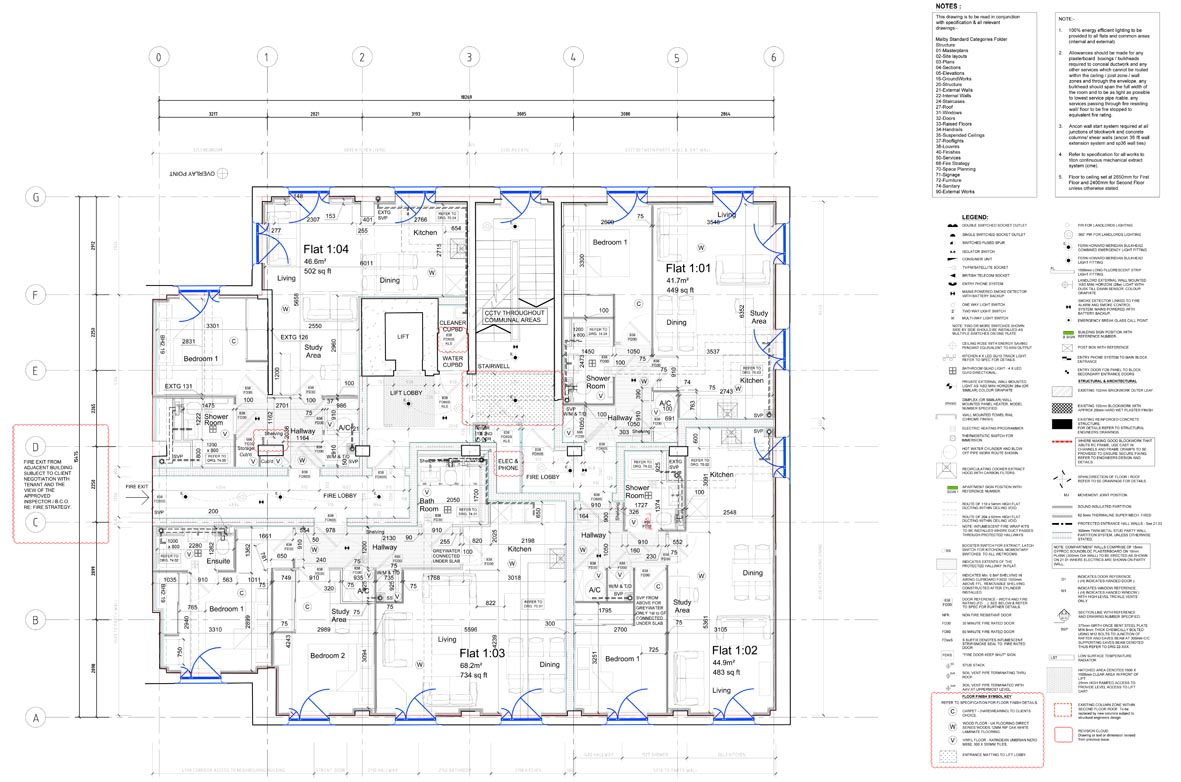